In March of this year, the FlavourTalk conference, an annual event in association with the British Society of Flavourists was held in Amsterdam. It’s a major event in the flavouring calendar and is attended by some of the biggest flavouring companies in the world.

Most of you will not have heard of this conference or any of its attendees for a reason. That is that no major flavouring company wants to have ties to the vaping industry. And in part for good reason. Most e-liquid companies mix blended flavourings with other blended flavourings to create pleasant tastes. They have little or no concern for what is chemically going in to the mixture, what will result, or what pathways will be followed to get there. Given the lack of meaningful regulation over the inhalation of flavourings, it’s understandable why it would be seen as a risk for a major flavouring company to supply such an industry.

So the organisers invited Euro Vapour to speak at the conference and face some of the questions and scrutiny of the flavouring industry. I happily agreed to attend seeing it as an opportunity to open a dialogue. 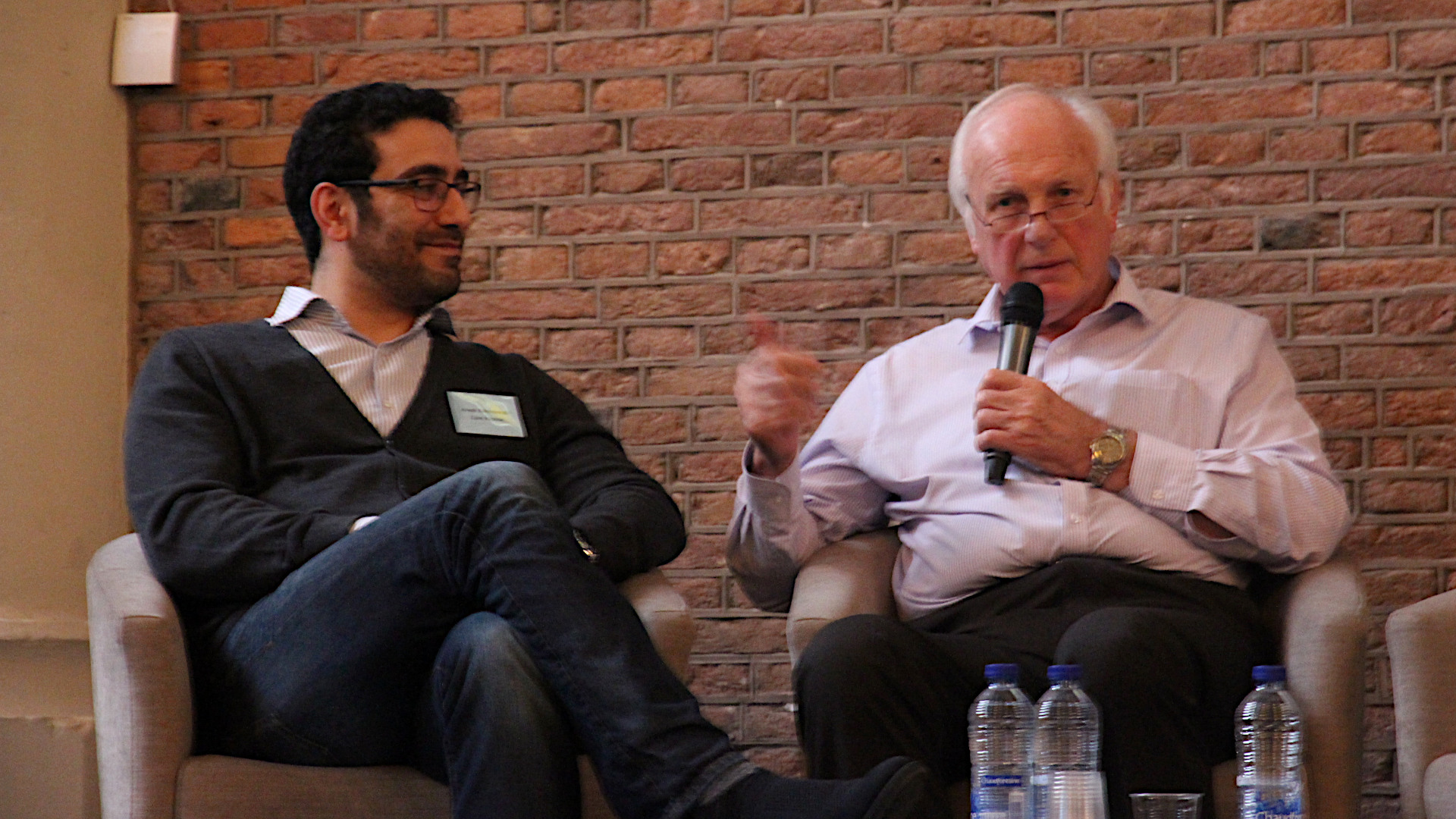 For our part, the conference was a success and it opened a number of doors for us to engage with flavouring companies in ways that we previously hadn’t been able to. However, in light of recent events and press coverage, there is once again an increased spotlight on the safety of inhaling flavourings. For the most part, it is not deserved but as recent events have demonstrated, we don’t always get the consideration that we deserve.

Unlike most e-liquid manufacturers, we don’t use blended concentrates from flavouring companies. All our flavourings are produced in house at the compound level meaning that we can strictly control both what goes in to our blends as well as what results from any reactions that follow with time.

In short, by stocking our e-liquid flavours under your own white labelled brands, you’re promoting products which you can be confident will comply with whatever scrutiny future regulation may bring.